We or our characters speak to the angels; pray to our Maker; wonder about synchronicity and if there are really coincidences. How many messages from the Spiritual realm are integral to a story’s plot or important to share with our readers on a factual basis? It doesn’t take a lot of time, study, or special powers to listen and react to little thoughts in our minds that seem to come out of nowhere to our consciousness. This is our creative inspiration speaking to us. What message are you trying to share and why? What is your purpose: Informational articles/blogs or a character’s belief system that is crucial to the storyline? Nonfiction is usually about sharing our own beliefs, but a character’s spirituality is a different matter entirely. It takes believing what the character believes in as you slip on his/her mask and become the protagonist or antagonist.

Ah, “believing”! That’s the hard part. I’m sure you’ve always heard that many people “have to see it to believe it”. But what about “some things have to be believed in to be seen”? This is more than a play on words. This is a direction, seeking and believing in an energy, an existence, magic, miracles, “unseen” phenomenon, which is beyond the day-to-day facts of humanity. It’s a whisper in the dark; a feeling of being watched over; a certainty that there is more to life than the superficial; a dream that is overwhelming like it really happened. Maybe it did on another plane of existence?

Alternate realities, Quantum Physics, Time Travel, Astral Projection, knowing something in advance, deja’vu, meeting someone and feeling that you have known that person before, even if their essence was in another body. So many options to contemplate in reality and also the sky is the limit with creativity! But, even in the Fantasy genre, it has to be believable, and that requires research.

So many unexplained emotions, recognitions, realizations, and inner knowing that may not always come from within. It may have come from outside the body in the blink of an eye. Don’t let go of the feeling, the message, the Spiritual. Let it come. Try to rationalize it. When it cannot be rationalized, look beyond the factual to the belief system. Listen, watch, dig deep into your soul, look for repetitions. We must search for the answers. Don’t turn a blind eye. Open your heart and soul, mind and emotions. The messages and intuitive creativity are real on some plane of existence, perhaps steeped in the imagination. Believe in your own precognition! 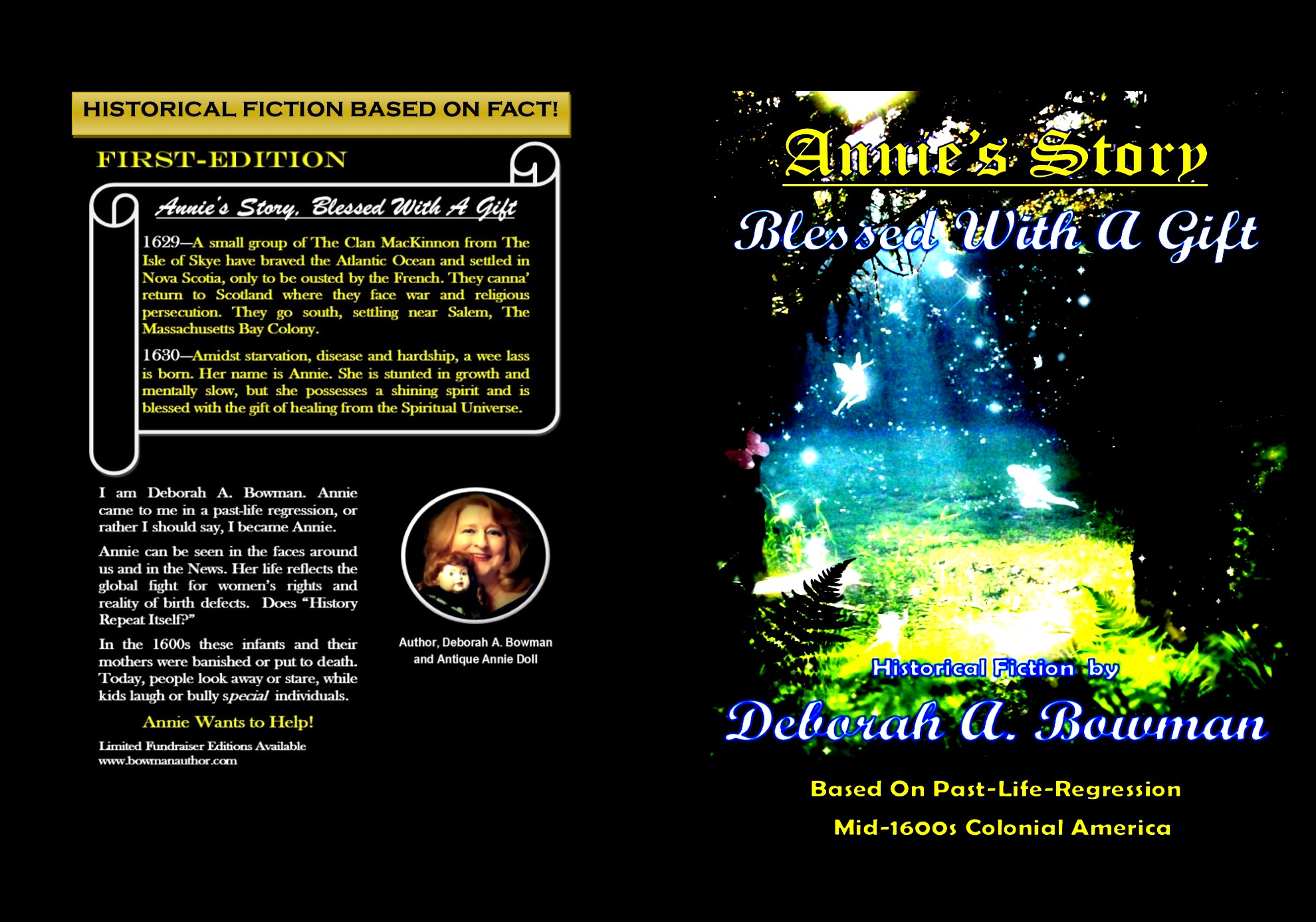